It’s common for those with TS to isolate from embarrassment, rejection, and the sheer exhaustion of suppressing tics for hours to eventually be released in privacy. There is no known cure for tics although stress increases them. It’s not always possible for individuals to hold back tics. It creates more anxiety, leading to more tics. It can be a vicious cycle. Some children are even bullied and ostracized. Those with TS are at a higher risk to become underachievers, develop poor social skills, and suffer from low self-esteem.

TS is a neuropsychiatric disorder involving sporadic involuntary body movements and vocal sounds also known as tics. Tics differ from person to person and usually occur by the age of 18. Approximately 90% of those with TS also have ADHD.

While we don’t diagnose or treat TS, sound-based therapy and brain training can help individuals TS. Special equipment is used to generate sound vibrations that impact the body though tones, beats, and engineered music. The use of sound to vibrations and music to improve mental and physical conditions began in the 1940s as part of rehabilitation treatment for soldiers in World War II. 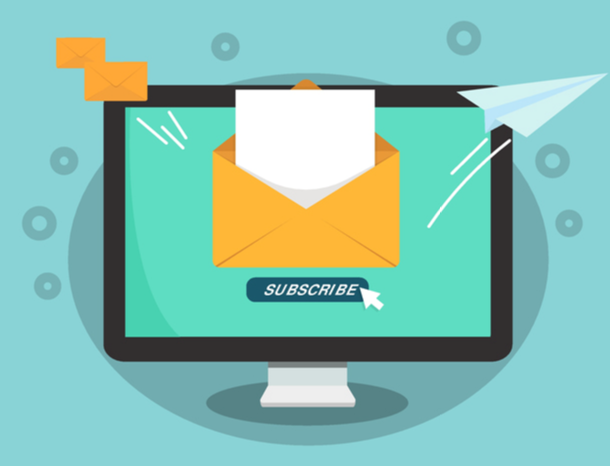